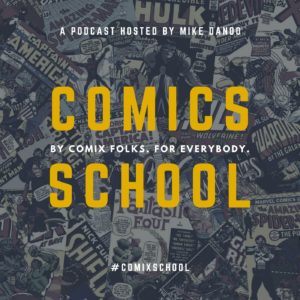 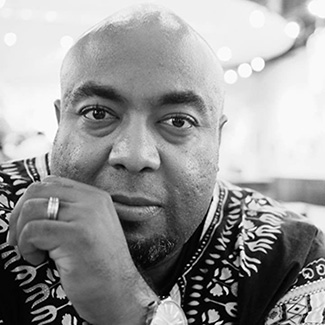 On the second episode of season two, Mike speaks with Shawn Taylor from The Nerds of Color about his passion for comics.

Shawn Taylor is a lifelong science fiction, fantasy, and comic book fan. He is a founding author of www.thenerdsofcolor.org, and a founding organizer of the Black Comix Arts Festival. His passion for stories of other worlds led him to an obsession with role-playing games, eventually becoming a paid Dungeon Master for many Dungeons and Dragons campaigns. In high school, he organized a live action D&D battle in his school’s cafeteria. He was suspended for two days for orchestrating the battle, but some folks still talk about it as a highlight of their high school experience.

You can find the Nerds of Color at their website:
http://www.thenerdsofcolor.org

And as always, you can find Mike Dando on Twitter
@mbdando